Can you still go to Socotra?

Let me just start of with saying- I was privileged to visit a small bit of mainland Yemen and the otherworldly island of Socotra back in 2014. I had been dying to go to Socotra by the time I made it there, as it had topped my list of places I wanted to visit for a decade at that point. I had asked the question ‘Can you still go to Socotra?‘ when I was researching my trip, turns out it was a possibility back then. Now, not so much

One of the questions I’m frequently asked about travel in general has been regarding getting to and visiting Socotra. Every time I post a photo on Instagram of Socotra I immediately am asked if I’m there now, how I got there, etc. even though I always write about the photo in my caption and usually always include when I took the photo. Turns out majority of people choose not to read. But, let’s face reality for a hot minute- not many have been there. When I visited in 2014 my guide Sami said that typically Socotra would see about 1,000 foreign tourists per year. The few of us out there that have been would likely be good sources of information, except for one big problem:

A bloody war is being fought in mainland Yemen with so many belligerents it’ll make your head spin.

It’s not the simple ‘good vs bad guys’ the media likes to portray in war.

Of course with the war being battled in mainland Yemen, Socotra has nearly been sealed off from the world.

I was in Yemen and in Socotra in January & February of 2014, shortly before the real tip off of the fiasco that still currently rages on in this forgotten corner of Arabia. Yemen has had problems going back prior to the 2014 Houthi overthrow of the central government. The country was divided into the Democratic People’s Republic of Yemen and the Yemen Arab Republic in the 1960’s. The 90’s saw the unification of the two countries as one. Many say the war raging on now began in 2004. Others will say the huge tremors began in 2011 with Yemen’s followed suit of the Arab Spring.

Early 2014 was a great window of opportunity for intrepid traveler’s such as myself. I went, it was amazing, it was great and the entire trip went off with no hitch. It was pure perfection. My only regret was not having stayed longer.

So with the questions I get regarding Socotra, I wanted to clarify a few things about what’s happening in Socotra now.

Periodically you’ll stumble across tours being offered and the whatnot when conducting a simple google search. Don’t put much trust into them. Can you still go to Socotra? Maybe, but it’s not going to be simple or guaranteed to be safe. 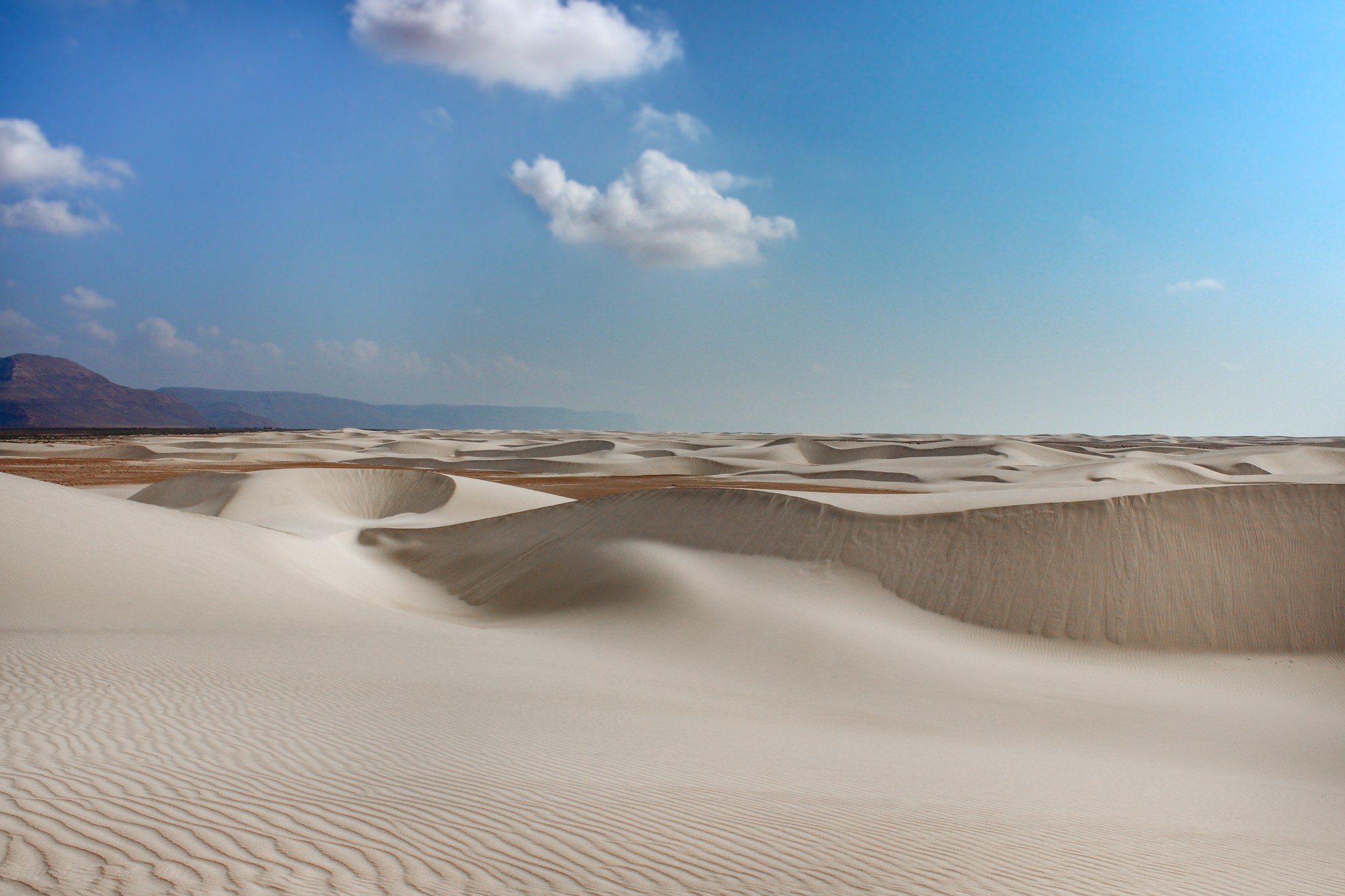 99.9% of the time they’re either a scam or if they’re legit it’s impossible to guarantee travel to Socotra. Ask Anna Everywhere and several others that have tried to no avail. These guys make claims saying they’ll line up tours and flights and they almost always never work out.

I personally booked a tour with Socotra Eco Tours and can definitely recommend them. I would only trust a reputable Yemeni based operator. If you contact them regarding travel to Socotra, they’ll be real with you unlike these shams set up in the UAE (and even a few in Yemen)promising everything to the moon and back.

The most recent claim is by a formerly charter-only airline based in Abu Dhabi called Rotana. Rotana is actually already flying between the two cities. Sami, my guide from Socotra recently moved to Abu Dhabi to find work, I knew he likely flew with Rotana. I contacted him and asked him about the Rotana flight as I knew he likely had to take it when he made his move. Yes, Rotana flies in and out of Socotra, but with a catch- they only will transport Socotri residents and Emirati passport holders. They were alleging back in March 2017 that flights would begin in April for all passengers. That has still yet to ascend. If an airline comes out saying they’ll be picking up the service, don’t hold your breath.

When I visited Socotra I flew from Sana’a to Al-Mukalla to Socotra with Felix Airways. Yemenia offered flights several times per week as well. Yemenia was forced to suspend its operations in 2015 due to the conflict in Yemen, Felix is Yemenia’s low-cost carrier.

It’s been many moons since a ferry has sailed between Aden and Socotra with travelers. Not a realistic option right now. Probably won’t be an option for the seeable future.

But what about the cement ship from Salalah?

Yeah one guy did it and publicized it. A few others have done it as well prior. It’s takes several days and it’s an unpleasant journey. It’s not an easy task to coordinate- from being allowed on the ship to having the visa arranged for you to pick up when you arrive at port.

With the more recent uptick in Somali piracy induced hold ups, stand offs and hostage situations in the Red Sea and the Gulf of Aden I’d be aware that the potential for the trip to go badly is very real, and I sure as hell wouldn’t be broadcasting it online prior or during the trip. Westerners are great bargaining chips and a lucrative hostage-for-money cash cow. Somali pirates weren’t a huge concern around the waters of Socotra when I visited. They rarely ever ended up out there, as they like to terrorize the easier accessible Red Sea. Not anymore. A boat was taken hostage back in March near the island. With little military presence in the Gulf of Aden thanks to the Saudi lead bombardment of Yemen, and the decline in piracy that followed the EU and US operations in the gulf of Aden, Somali pirates have regained some significant stomping grounds. It is believed that due to the success of the EU and US led naval operations in the Gulf of Aden and subsequent drop in piracy in the years to follow that shipping companies have become lax in their protocols to avoid hijackings. 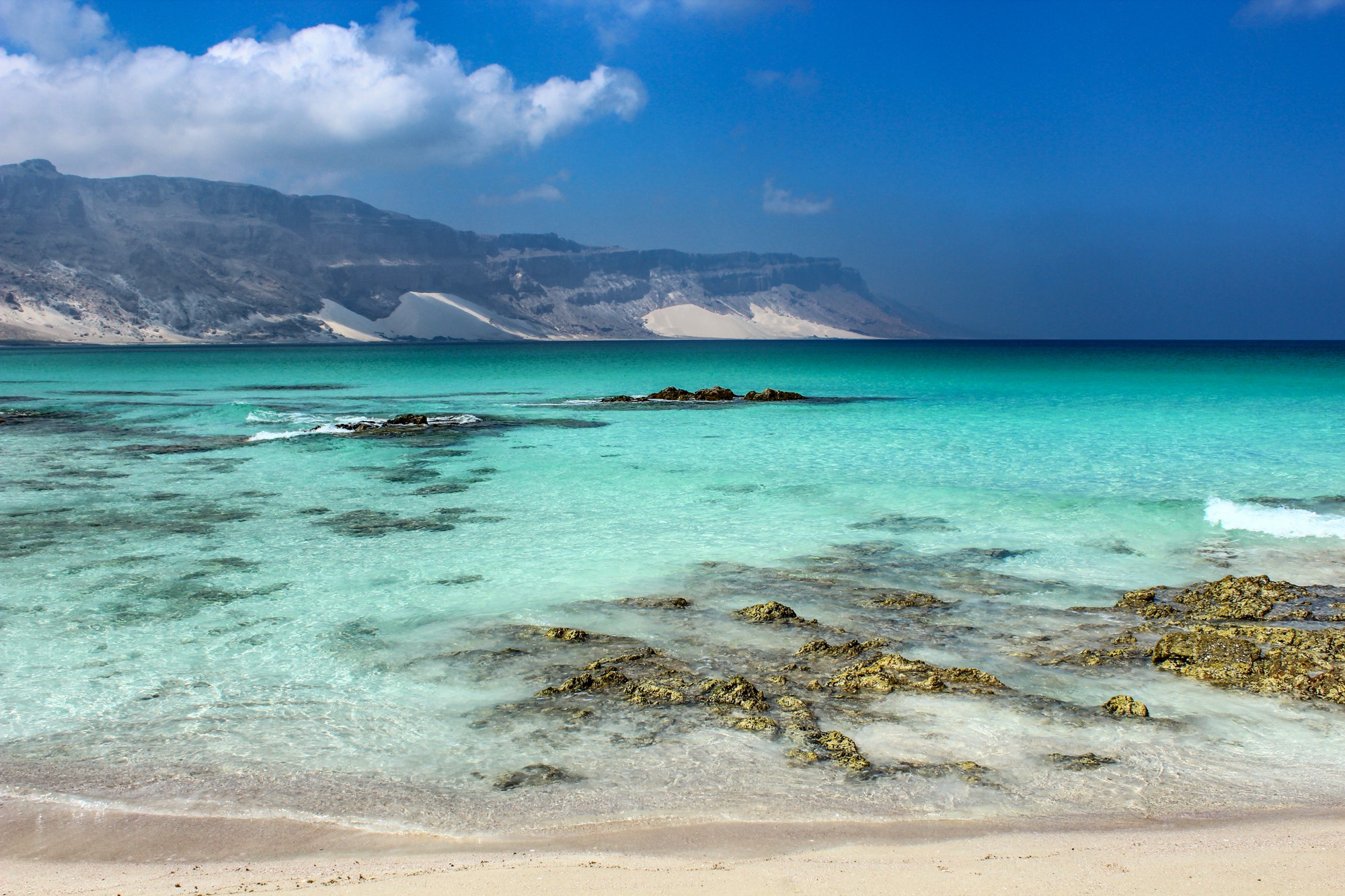 But but… Can we take a yacht out there?

I mean on paper, yes. Yes, you could but all that yammering on I did in the previous paragraphs about Somali Pirates would ward off even the slightest thought of taking your own vessel out there.

There has been at least one yacht to land on Socotra this year (2017) with a couple tourists. But this is without a doubt a dicey prospect and one that you should be well prepared for.

So what should you do?

The likely answer is just sit and wait. If the opportunity presents itself, take it. With that said, waiting may mean that the island in its raw state may never be seen again. 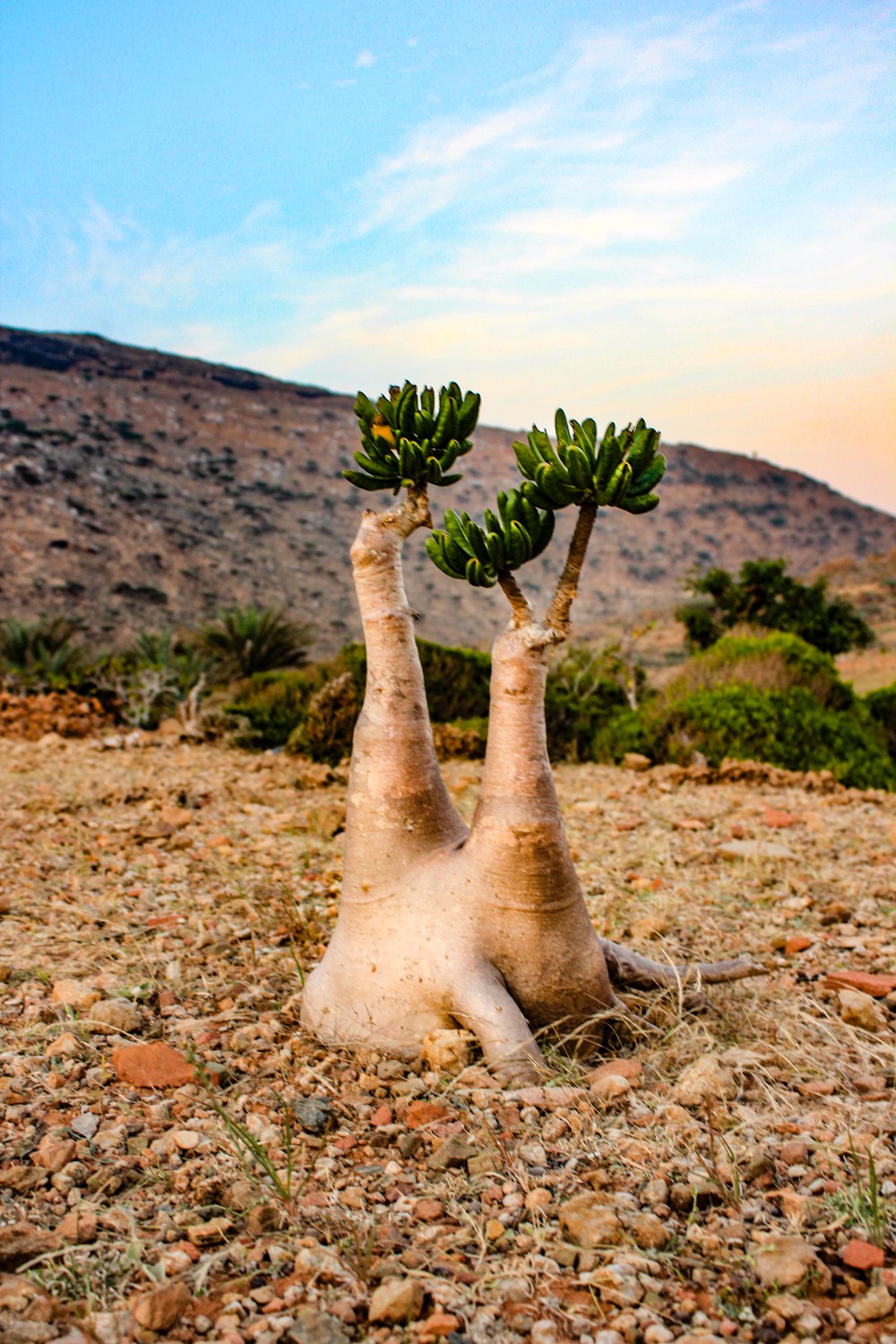 Wait, what am I talking about?

Before good ol’ ex-president Abdrabbuh Mansour Hadi nipped off to Saudi Arabia to escape the battle in Yemen, he allegedly leased the UNESCO protected island to the UAE for the foreseeable future. With the UAE’s military operations that have taken place on the island I think it’s safe to say that’s conformation enough to prove that someone gave the Emiratis free reign to destroy one of the planet’s top 4 biodiversity hotspots.

Yup you read that right, biodiversity hotspot. Over 700 endemic flora and fauna are found on Socotra and nowhere else making Socotra on par with the Galapagos. The only difference is that people would lose their shit if military operations were devastating the rare plant and animal life in the Galapagos.

To read more articles from this author, please click here. Riding on the beach – Costa Rica

THE PERFECT MEXICAN AFTERNOON ON THE XOCHIMILCO RIVER...

How to island hop and explore an array...

HANGING OUT WITH SLOTHS IN COSTA RICA

How to visit Paricutin Volcano on a day...